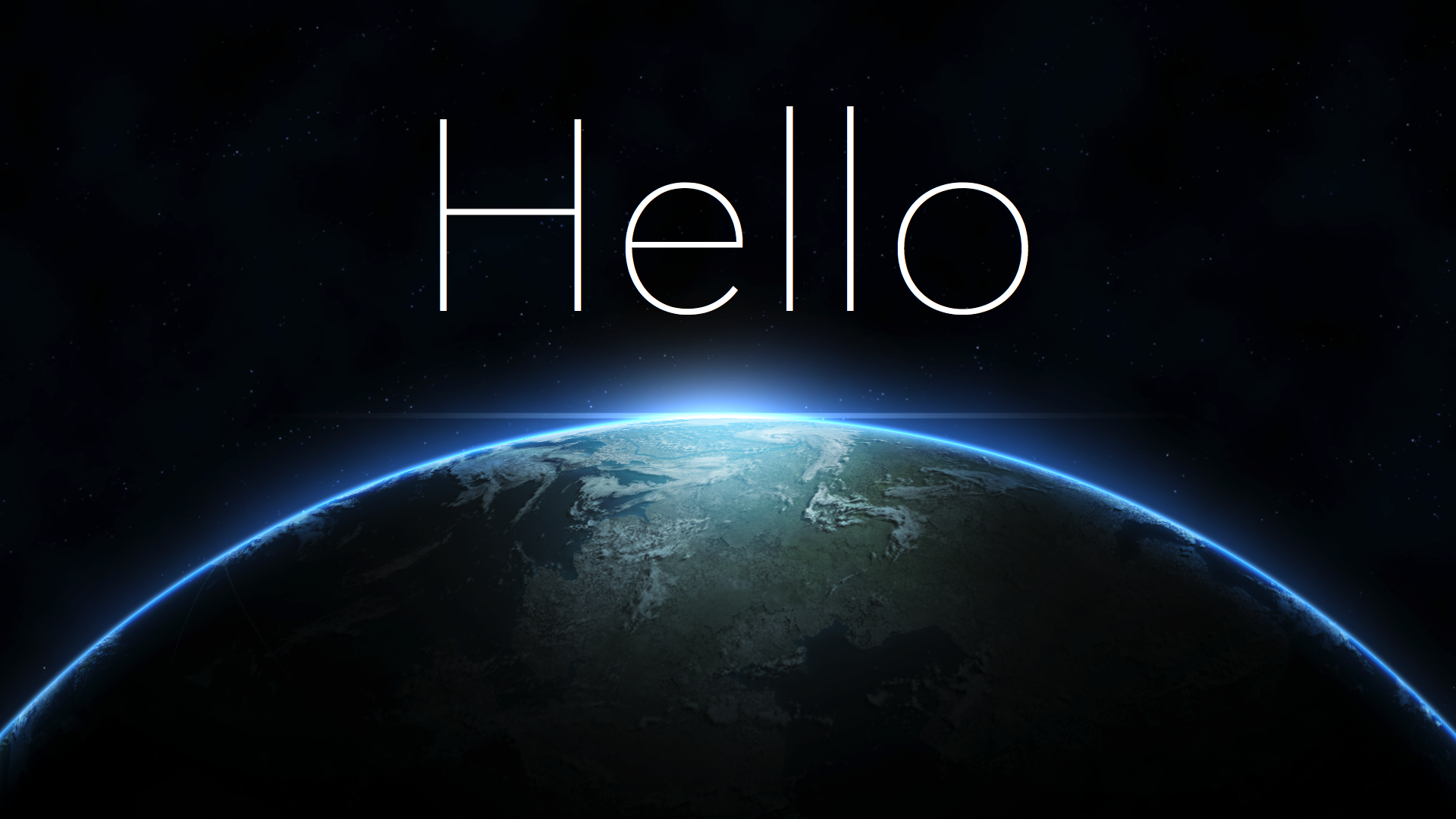 Welcome to the blog!

This right here is our first blog post. Which coincides with our site redesign and the welcoming of a new developer to the team.

What's in the pipeline?

Right now we're hard at work on several new apps as well as improving upon the apps you already know and love.

Our main focus is getting IconChamp ready to ship. IconChamp will be the first and only app to allow theming system icons on Apples new Big Sur operating system! It also wont require users to disable System Integrity Protection unlike some of our other apps. on top of that, it plans to make the process of theming icons simple and clean, automagically keeping icons themed after system or app updates without any user interaction.

A new update for Big Sur should be ready shortly which will contain mostly bug fixes. The main goal for the next version is to expand upon the user accounts to remove the need for manually managing license keys when moving from one device to another.

The app that made macEnhance! We're always working on improving upon the core features of cDock and making sure it runs as smooth as possible on every version of macOS we support. The app has already received some great new features and support for Big Sur but there's more cool new features in the pipeline as well as the good old bug fixes.

A great companion to cDock that also works with System Integrity Protection enabled. Bug fixes are in the works as well as some new features like a Calendar quick view and eventually support for community created custom views.

We're still working on the transition from DarkBoot to BootBuddy and getting things ready for Big Sur but updates are on the way... hold tight.

Thanks for using our products!